Vestibular or inner ear conditions can cause various symptoms, including dizziness, vertigo (usually spinning or rocking/tilting sensations), light-headedness, unsteadiness or imbalance, nausea, vomiting, blurred vision, and fatigue. Anxiety and depression may also feature or be a result of living with vestibular symptoms.

BPPV is a very common cause of brief vertigo (usually a spinning sensation) triggered by changes of head position relative to gravity. Typical triggering movements include rolling over in bed, getting out of bed, bending down or looking up. The vertigo symptoms are caused by tiny calcium carbonate crystals, which are usually stuck down on a sensory organ called the utricle, moving within one or more canals of the labyrinth.

The gold-standard treatments for BPPV are repositioning manoeuvres specific to the affected canal (e.g. Epley manoeuvre for the posterior canal or BBQ roll manoeuvre for horizontal canal BPPV).

Routine use of Brandt-Darrof exercises for the treatment of BPPV is not recommended.

The inner ear balance organs are located in the fluid-filled labyrinths inside the bones of the skull. The three semicircular canals detect rotational movements of the head and the otoliths (the utricle and saccule) detect linear movement and the position of the head relative to gravity (i.e. determine if you are upright or tilted).

The electrical signals produced by the inner ear balance organs are sent to the brain for processing via the vestibulocochlear nerve. The vestibular system then creates reflexes that coordinate eye and head movements (so we can see clearly when we’re moving) and muscle reflex responses to keep our balance. The vestibular system is vital for proper spatial orientation, clear vision and good balance. 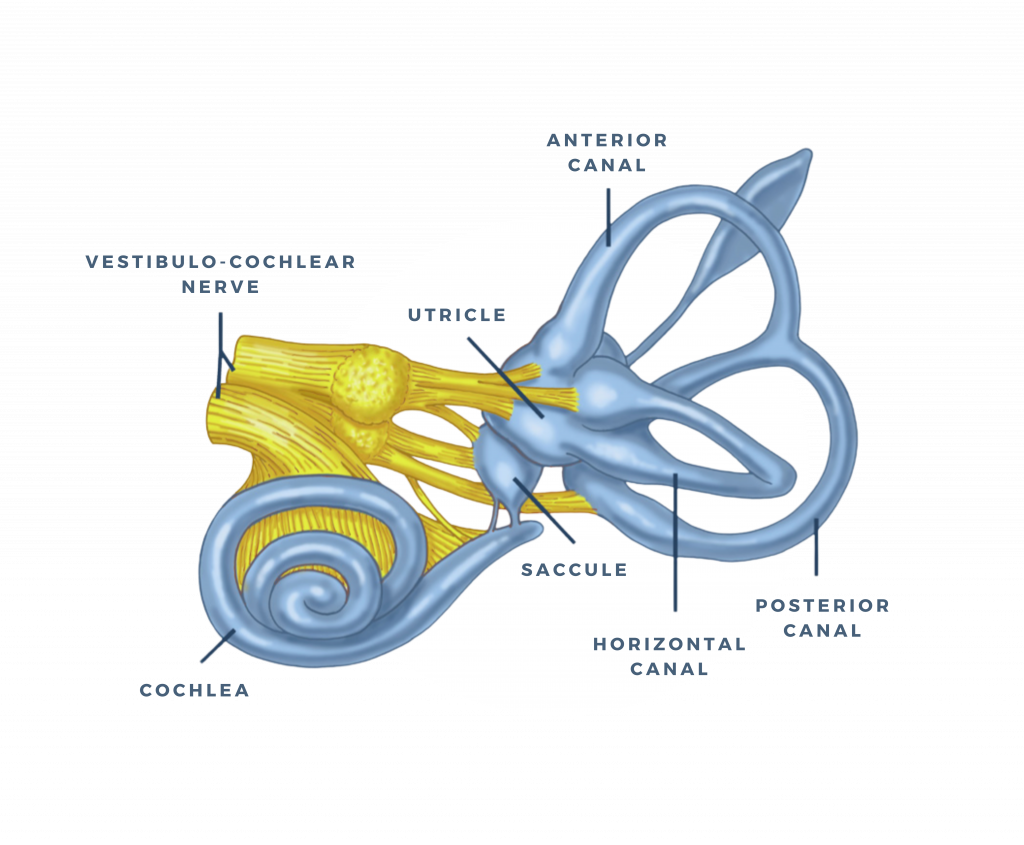 The inner ear balance organs are located in the fluid-filled labyrinths inside the bones of the skull. The three semicircular canals detect rotational movements of the head and the otoliths (the utricle and saccule) detect linear movement and the position of the head relative to gravity (i.e. determine if you are upright or tilted).

The electrical signals produced by the inner ear balance organs are sent to the brain for processing via the vestibulocochlear nerve. The vestibular system then creates reflexes that coordinate eye and head movements (so we can see clearly when we’re moving) and muscle reflex responses to keep our balance. The vestibular system is vital for proper spatial orientation, clear vision and good balance.

AUDITORY: related to the sense of hearing

CANALITHIASIS: the theory of BPPV (Benign Paroxysmal Positional Vertigo), where free-floating debris can migrate into a semicircular canal and cause short episodes of vertigo when it moves within the canal

CENTRAL VESTIBULAR SYSTEM: parts of the central nervous system (brain and brainstem) that process information from the peripheral vestibular system about balance and spatial orientation

COCHLEA: portion of the inner ear concerned with hearing

CUPULOLITHIASIS: a variant of BPPV in which the debris is stuck to the cupula of a semicircular canal rather than being loose within the canal

DISEQUILIBRIUM: unsteadiness, imbalance, or loss of equilibrium; often accompanied by spatial disorientation (a sensation of not knowing where one’s body is relative to the vertical and horizontal planes)

ENDOLYMPH: the fluid within the semicircular canals and vestibule (utricle and saccule). This is high in potassium

EUSTACHIAN TUBE: connects the middle ear space with the throat; maintains equal air pressure on both sides of the tympanic membrane (eardrum)

LABYRINTHITIS: an inflammation of the labyrinth

MIDDLE EAR: air-filled cavity containing the ossicles and tympanic membrane, the function of which is to transfer sound energy from the outer ear to the cochlea of the inner ear

NYSTAGMUS: involuntary, alternating, rapid and slow movements of the eyeballs, often related to the vestibulo-ocular reflex

OSSICLES (INCUS, MALLEUS, STAPES): tiny bones of the middle ear that conduct sound from the tympanic membrane to the oval window of the inner ear

OTOLITHS: calcium carbonate crystals found in the utricle and saccule of the inner ear. Injury to the otoliths may lead to BPPV

OVAL WINDOW: oval-shaped opening from the middle ear into the inner ear. The footplate of the stapes fits into the oval window

PERILYMPH: the fluid that fills the space between the semicircular canals and vestibule (utricle and saccule) and the surrounding bone. This is high in sodium

PERIPHERAL VESTIBULAR SYSTEM: parts of the inner ear concerned with balance and body orientation; consists of the semicircular canals, utricle, and saccule. Peripheral in this context means outside the central nervous system (brain and brainstem)

PERILYMPH FISTULA: abnormal opening that permits perilymph from the inner ear to leak into the middle ear

PINNA: external, visible portion of the ear. It’s primary function is to carry sounds to the middle ear. Also called the auricle

ROUND WINDOW: membrane-covered opening between the inner ear and the middle ear

SACCULE: sac-like inner ear organ containing the otolith organ, the saccular macula; it senses vertical motion of the head and the position of the head relative to gravity

SENSORINEURAL HEARING LOSS: hearing loss produced by abnormalities of the cochlea or the auditory nerve or of the nerve pathways that lead beyond the cochlea to the brain

TEMPORAL BONE: part of the skull in which the inner ear is located

TINNITUS: noise or ringing in the ears

VERTIGO: perception of movement (either of the self or surrounding objects) that is not occurring or is occurring differently from how it is perceived. An illusion of movement

VESTIBULOCOCHLEAR NERVE: the nerve that carries information from the inner ear to the brain. Also called cranial nerve 8, CNVIII

Vestibular rehabilitation is an exercise-based physiotherapy approach for the treatment of vestibular problems or dizziness symptoms.

It involves an individualised, customised program of exercises that are designed to re-calibrate the balance system. There is good research to show that it can significantly reduce dizziness, improve visual clarity when the head is moving, improve balance and reduce the risk of falls. Regular practice is essential to optimise the results of these exercises. Vestibular rehabilitation programmes may include:

Exercises are individually tailored for each client based on the assessment findings and the client’s goals. Most clients are given a home-based exercise programme to practice between physiotherapy reviews.

We’re pleased to provide the following list of useful resources for your reference.
Select one of the following topics to access it’s downloadable information sheet. 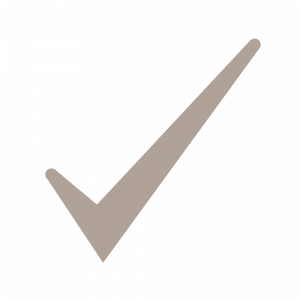 Kim graduated from Sydney University with a Bachelor of Applied Science (Physiotherapy) in 2001. Since then, she has worked in both the public and private health systems, in Australia and the UK, as a senior physiotherapist with a special interest in neurological and vestibular rehabilitation. Kim is passionate about helping clients with dizziness, vertigo and balance issues to have better symptom control and improved daily functioning. She is an accredited advanced vestibular physiotherapist, having completed the internationally recognised, Basic and Advanced Herdman Vestibular Rehabilitation accreditation courses. She has also completed further extensive postgraduate training in the management of concussion, ataxia and cerebellar disorders, falls prevention, stroke, and Parkinson’s disease. Kim has also completed the Foundation and Level 2 Watson Headache Institute courses and uses these hands-on techniques in addition to home exercise and lifestyle education programmes to manage dizziness associated with neck pain, headache, and migraine.

Kim has recently completed her Master of Philosophy at the University of Sydney. Her four-year part-time study, conducted with the Vestibular Testing Laboratory at the School of Psychology, entitled “Vestibular function and vestibulo-visual sensory integration in people with Parkinson’s disease: a comparison with age-matched controls”, resulted in multiple published peer-reviewed journal papers. The study made significant contributions to understanding the effects of Parkinson’s disease on vestibular reflex pathways.

Kim has presented lectures and workshops for university undergraduate and postgraduate programmes in Sydney and London. She has also taught multiple postgraduate vestibular courses. She has also presented vestibular topics at international conferences, including at the Neuro-otological Society of Australia (NOTSA), Movement Disorders Society Congress and Parkinson’s Australia National Conference. Kim is a member of the Australian Physiotherapy Association and it’s Neurology group, as well as a member of the American Physical Therapy Association’s vestibular special interest group. 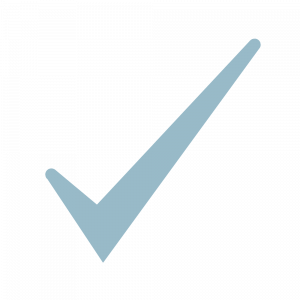 The clinic is operating as an essential health service under current COVID-19 guidelines. All treatment areas and equipment are disinfected between consultations.

Please note that masks are mandatory for patients during consultation, unless medically exempt. 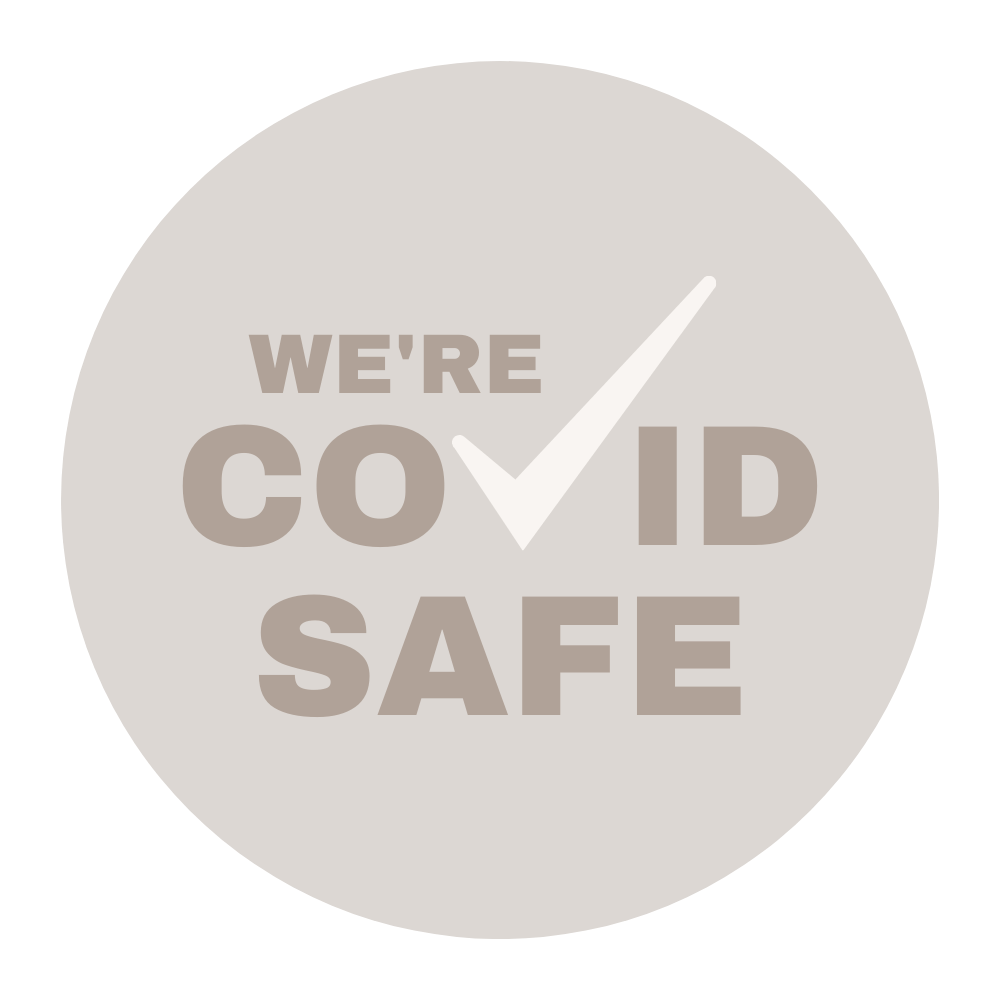 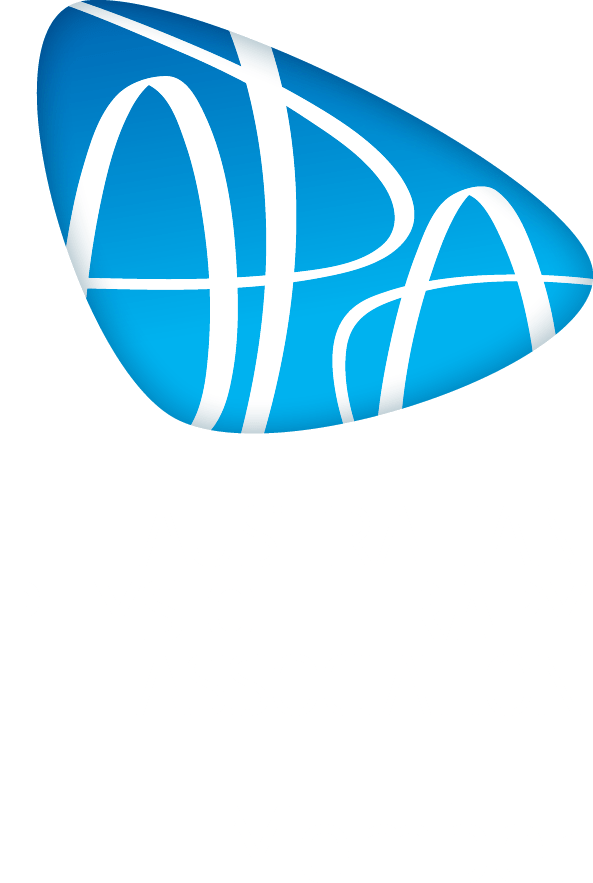